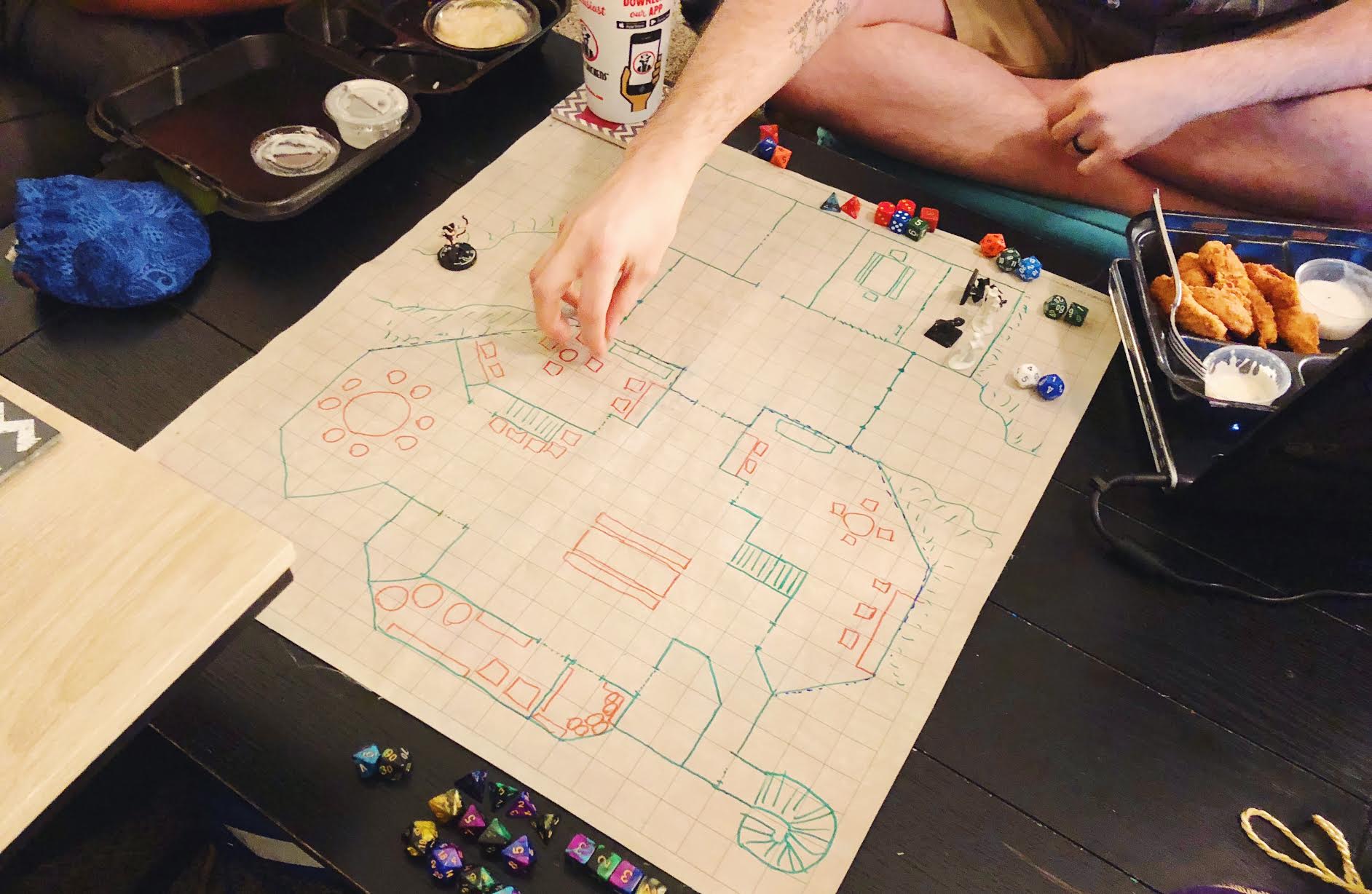 Finding Your Path – How to Level Up in Pathfinder First Edition

Congratulations! You have earned enough XP (experience points) or completed enough tasks that your GM has rewarded you with leveling up. You now find yourself asking: Now what? How do I do that? What all do I get?

My goal with this guide is to help players navigate the leveling process which can be fun but also a little tedious and overwhelming at times. So, without much more rambling, let’s level up!

The most important aspect of leveling up is your class. When creating your character, you selected a race (human, elf, dwarf, etc) and a class (Fighter, ranger, alchemist, etc). When leveling, your race does not change; on the other hand, you can train in other classes by “taking a level” in any class you desire, but for now, I will assume you are leveling up in your original class. I cover multi-classing in another post.

So you are leveling up in your current class. Your character’s abilities, skills, hit points, resistances, and proficiencies are all based on the class you are leveling up. Some of your abilities (feats, racial abilities, and traits) are based on your character level which is a sum of all your class levels which I will cover a little more in the abilities and traits section. Some abilities stack with each other if you take two different classes with the same abilities which I cover in the multi-classing post.

Hit Points (HP) are those sweet delicious numbers at the top of your page that tell you whether or not you are dying. You get more hit points every time you level! Exciting? Well, it is if you are a barbarian who has a Hit Die (HD) of 1d12. Not so much when you are the wizard with an HD of 1d6. (At least this isn’t DnD 3.5 wizard with an HD of 1d4). But what do I do with a hit die?

When you level up in your class, your class’ hit die (HD) dictates how many base hit points (HP) you get to add to your total HP on your character sheet. There are several ways to handle this so be sure to ask your GM what rules to follow.

Option #1 (Rolling): When leveling up, roll your HD and that is your base HP to add to your total HP.

Other factors adjust your HP as well. The feat Toughness, for example, increases your HP gained each level by 1. Also, your favored class bonuses might increase your HP which I will cover in another section.
*Remember – If your Con Mod (constitution modifier) changes (due to items, ability score increase, rage, mutagen, etc), HP gained or lost is retroactive and applies to all levels.

For example: At level 4, I increase my con score from a 17 (+3 mod) to an 18 (+4 mod). I gain 3 bonus hit points from levels 1-3 AND now my con mod is a +4 for increasing my base HP during level up. See below for increasing ability scores and gaining feats.

Your characters trained ability to attack other creatures with a weapon (or targeted spell) is determined by their Base Attack Bonus or BAB. This is an easy process for a single class character. Find your new level on your class chart (it looks like a table of numbers) and look across the row for the BAB column. This is your new BAB. Do not add this number to your existing BAB; the number in the column replaces your existing number. *For multiple classes, see the multi-classing post linked below.

Example: I am a cavalier leveling up from 3 to 4. I find level 4 on the cavalier table, track over to Base
Attack Bonus, see a (+4), and record a (+4) in the BAB sections of my character sheet.

Don’t forget to update your BAB in the CMB and CMD sections of your character sheet.

Base Saves (Fort, Ref, Will)–
New Base Saves= Number in the Fortitude, Reflex, and Will columns corresponding to your new level on your class table

Base Saves are your characters trained resistances to spells, poisons, fatigue, etc. Again, this is an easy process for a single class character. Find your new level on your class chart (it looks like a table of numbers) and look across the row for the numbers in the Fort, Ref, and Will columns. These are your new base saves. Do not add this number to your existing saves; these numbers in the columns replace your existing base saves. *For multiple classes, see the multi-classing section below.

This section will be a little more confusing because it will be different for every class. So, I am going to
break it down into two sections: New Abilities and Improving Abilities.

Improving Abilities – As you gain levels, your existing abilities also improve. These improvements are
usually detailed in the ability descriptions. It is a good idea to familiarize yourself with your current abilities and see if any of their mechanics are level dependent. A bard gains more performances per day based on his class level, a barbarian can rage more times per day as he levels up, a warpriest can use his blessings more times per day as he levels.

For example, a rogue’s sneak attack damage increases by 1d6 at every odd class level. So a rogue leveling from 4 to 5 level rogue increases her sneak attack from 2d6 to 3d6.

Spellcasters gain new spells and more spells per day when leveling up. I am going to break this up into two sections: Spells Per Day and Spells Known

Spells Per Day: To determine how many spells per day you can cast, find your new class level on your class table, track over to the Spells Per Day section, and record the number for each of the spell levels on your character sheet in the box corresponding to that spell level.

Spells Known: Each class learns spells in a different way. Wizards record them in a book, sorcerers innately learn them, witches gain them through their patron/familiar. Your class will either have a table listing “Spells Known” or will allow you to select a number of new spells known per level as detailed in their class spell casting description. Be sure to check for a table or the description to see if you learn some new spells. I think every class gains at least 1 new spells known each level if not more. You cannot learn spells of higher level than you can cast without your GMs approval. You may also be able to learn more spells outside of leveling but that is also class and GM dependent.

Example: witches can feed scrolls to their familiar to learn new spells.

Your character has racial traits gained at first level and may have also selected beginning traits during character creation. These traits may improve as your character levels. Check your traits and be familiar with the mechanics to know if anything changes when you gain your new level.

Skill Points define your characters non-combat related skills (though some may apply in combat, ex. Acrobatics). How many skill points you get to add to your character sheet is determined by your class. In your class description, there is a section labeled “Skill Points per Level”. This will be a number + Intelligence modifier. Add the number plus your Int mod to find your base skill points per level to assign to whatever skills you desire in the form of skill ranks. Skill points and Skill ranks are the same. Check to see if you receive any additional skill points from other sources but this is rare. You may decide to use your favored class bonus for an additional skill point, see FCB below for more information.

A couple rules of note. You can’t increase your skill ranks past your total character level. So you can’t be a level 3 bard with 13 skill ranks in diplomacy, your max is 3 (until you level up again). Also, look at some of your feats because they may be skill rank dependent (Ex. Skill Focus improves once you have 10 ranks in a skill).

*Remember – If your Int Mod changes (due to items, ability score increase, rage, mutagen, etc), you gain or lose skill points for all levels, For example: I am level 7 and I start using a Headband of Vast intelligence (+4) which increases my Int score from a 19 (+4 mod) to a 23 (+6 mod). I gain 2 bonus skill points per level since the extra Int mod is retroactive. I now have 14 skill points to spend! See below for increasing ability scores and gaining feats.

As you gain levels, you also get to increase your ability scores and gain feats.

At levels 4, 8, 12, 16, and 20, you can increase one ability score by 1. This may change the ability modifier. If it does, adjust all the necessary places on your character sheet that are dependent on that ability score.

At every odd level, 1, 3, 5, etc, your character gains a feat of his/her choice. Hundreds of feats are available so have fun customizing your character! Helpful tip: Feats can be very overwhelming, if you are feeling this way then you can always google your build and see what feats other people have picked and go from there!

At first level, you selected your character’s starting class. This is likely your Favored Class (but if you are taking a one level dip as your first level and plan to level in something else the rest of the time then you can choose that other class as your favored class but your favored class cannot be changed later). Every time you level up in your Favored Class, you get to choose between gaining an extra hit point or an extra skill point. This extra HP or Skill Point is called your FCB. You can make your FCB choice each time you level up in your Favored Class.

Example: levels 1-3 you choose extra hit points (3 bonus HP) but at 4th level, you choose the extra skill point. Your total FCB is +3 HP and +1 Skill Point. If you decide to multi-class, you do not gain any bonus when leveling in another class.

Thank you for stopping by our blog and reading through this guide. I will cover multi-classing in another post. Leave a comment if you have any suggestions or questions. Make a character you enjoy playing, have fun, and find your path!

Around the Table: An Introduction 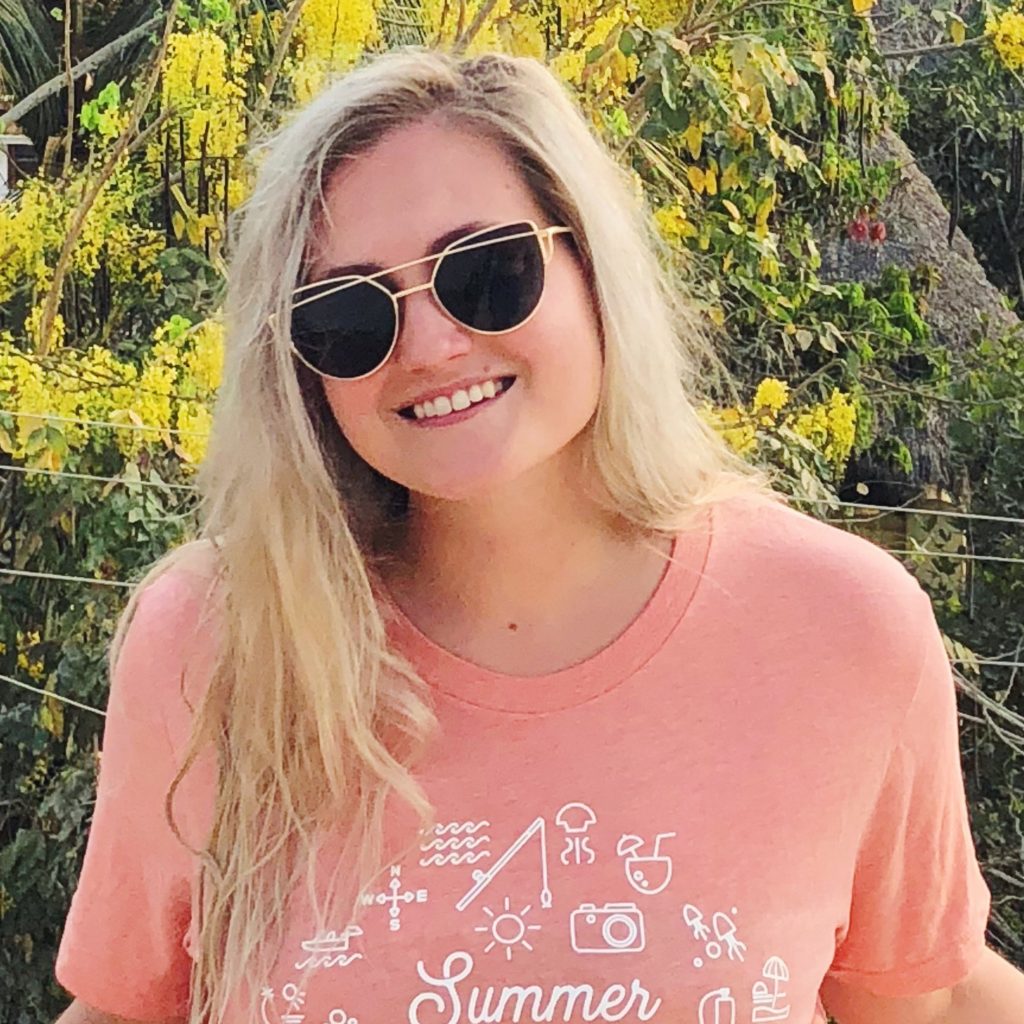 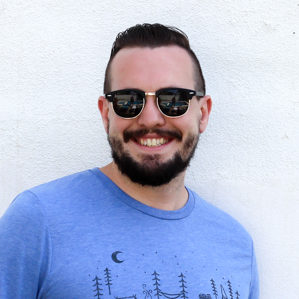